Can she survive the perils of the galaxy on her wits … or will she have to use her body?

Now she has a choice—exist in the slums of New Seattle, Earth II or become the mistress of space magnate Logan Stark.

But is he savior, or exploiter?

Just when she's ready to trust more than her body to this powerful, magnetic man, her deepest nightmare comes true.

Will Stark save her, or believe she's betrayed him?

“Love Logan! Ms Cade does a stellar job of creating a new universe with intriguing planets, beings, races and yet some of the same issues that we face today. She presents all this in a fun and sexy story that will have you laugh out loud at points, and want to shake the hero or heroine at others.”
-- 5 Stars, My Reading Obsession
“I really liked what I've read of both the Orion and Frontiera series so finding out this series crossed paths with the others was pretty neat. Honestly, Logan is a pretty big player in this galaxy. Meaning, we get to see several familiar faces as he does his thing with his shipping empire. Now Logan might be big stuff, but Kiri's just a determined business woman trying to keep herself afloat in a bad situation. Even after Logan steps in to help her, she has it in her head that she has to stand on her own two feet. Which is admirable. Given that she's lost EVERYTHING recently, she doesn't have a whole lot of choices at her fingertips and Logan's helping hand saves her in more ways than one. Honestly, there was a lot I liked about this book. But then it's sexy sci-fi and I've never been shy about admitting my deep, deep love for sexy times set on distant planets. While we didn't get all the answers to the issues Kiri comes up against, I'm going to assume those will be addressed down the line. Because some of them were doozies and I can't imagine them being left hanging. So bring on the brothers. I'm ready for them. ”
-- 5 Stars, Kelly @ Reading the Paranormal
“What an amazing adventure! Our heroine is Kiri, who lost her whole family when she was a child, murdered in their home late at night by pirates. She has spent her whole life searching for her baby brother. She believes he was sold in to slavery - or else he's actually been brainwashed and thinks she's also dead. And our hero is Logan Stark, and he is just too big of a comic book hero for words. (Think Superman and James Bond and whomever else you find drool-worthy all rolled into one?) And his one purpose is to "save" our girl and right the wrongs done to her - oh! And seduce her into his bed for as long as he wants her there. (Oh, well...forget the Man-of-Steel, good guy image. He's a horn-dog.) I'm not sure how our author manages it, but the jerk is growing on me. You're gonna have to read it for yourself to understand what I mean, so how about you do just that? I can promise you laughs and thrills and panty-drenching scenes galore. ”
-- 5 Stars, JGTimm, Amazon Reviewer

Books in The LodeStar Series 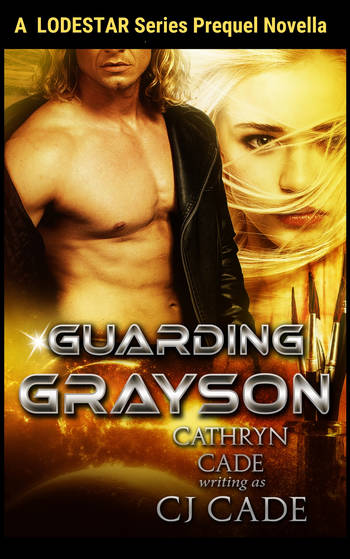 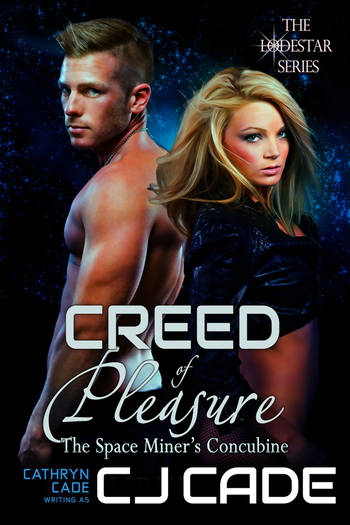 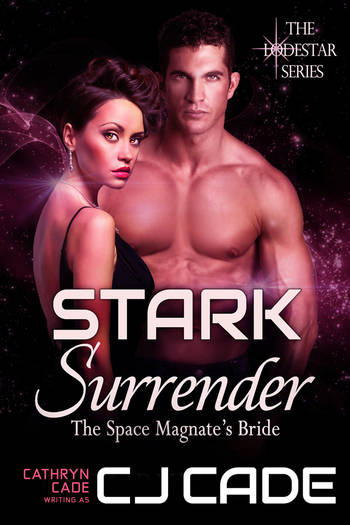 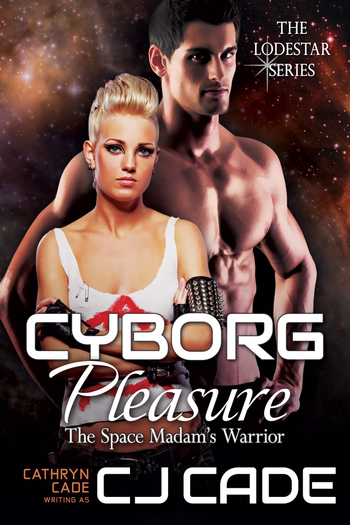 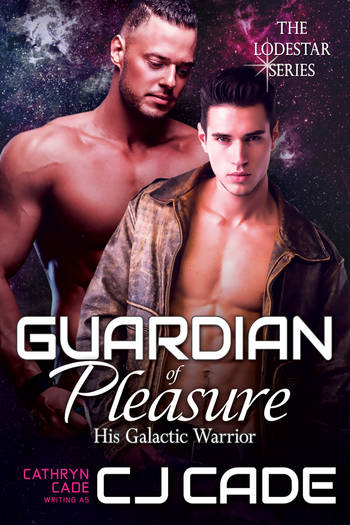