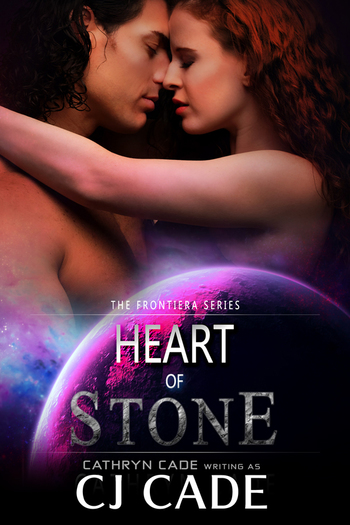 He's an ex-space pirate who's changed his wicked ways… or has he?

On the wild planet of Frontiera, Rose Thorne is out to save her brother.

But when she holds his disreputable boss at gunpoint, Stone Masterson shows her just how ruthless he can be… and how tender.

With murderous alien pirates on the loose, is she safe in his arms, or is she just another pawn in his struggle to rule this new planet?

.99 cents or FREE in Kindle Unlimited