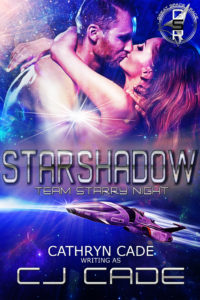 They're out to win a deadly race against dangerous opponents … if they don't kill each other first.

Tygress Mia Jag is sick & tired of living in her famous brother's shadow. She's out to prove to herself and her family that she has courage, brains and skills too. Her chance arrives in The Great Space Race, a race from one dangerous planet to another, sponsored by Octiron Corp, a huge, intergalactic media conglomerate.

But what happens when her assigned partner is a man she detests on sight?

Aurelian Commander D'Arek A'Renoq is out to do  much more than win a race against civilians. He's set on claiming new territory for his people in the Paragon Galaxy. And if he can claim a hefty prize and better his peoples' reputation in the eyes of the universe, all the better.

But what if what if the prize he really wants is his fiery partner? 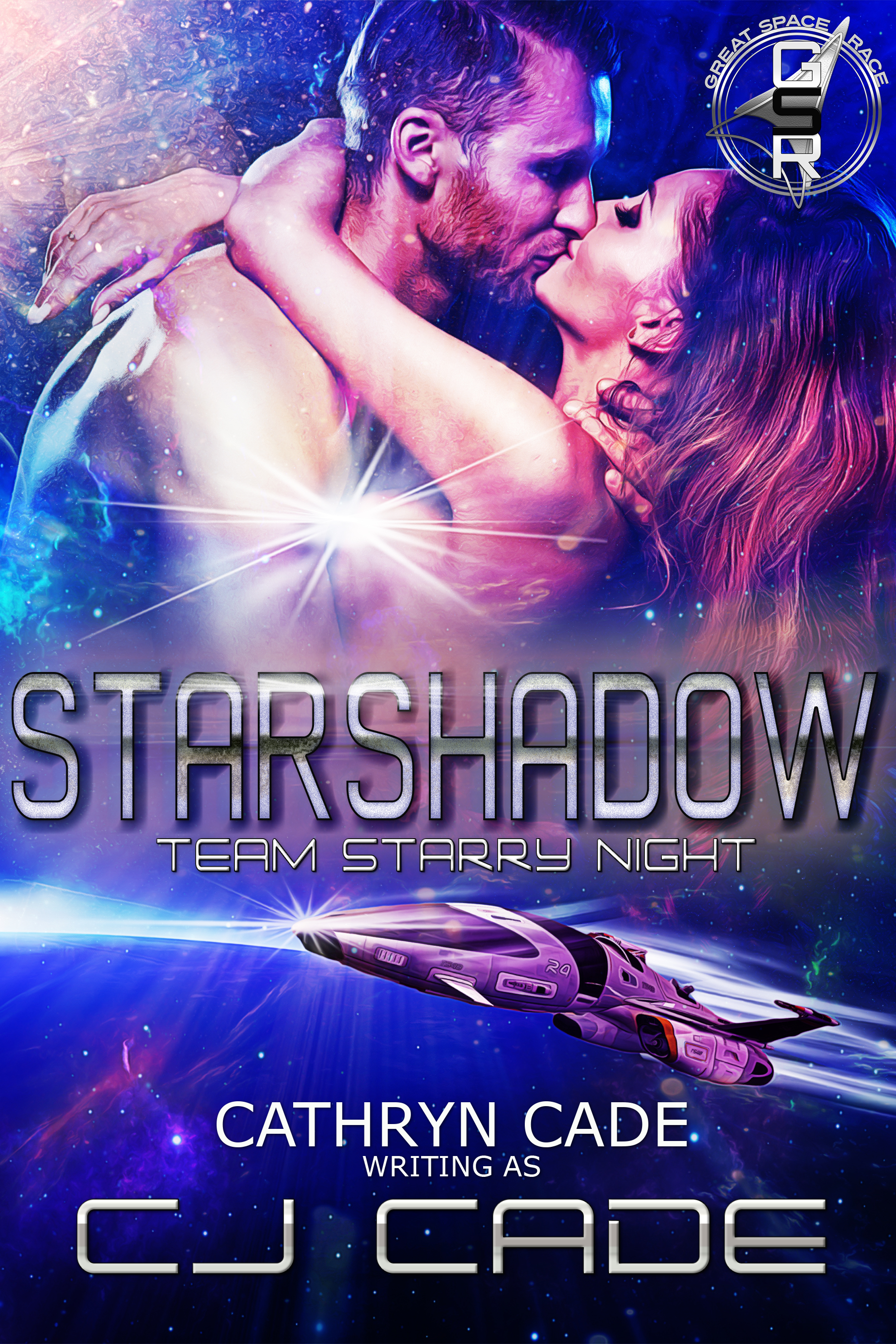 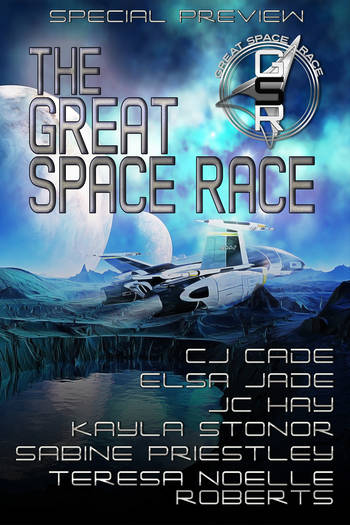 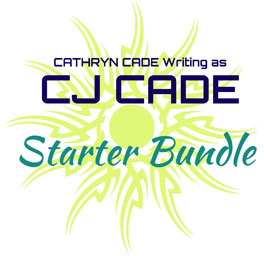 Want Free Series Starters, Excerpts & Epilogues ONLY For You? How about Book News Before Anyone Else? You're in the Right Place!